MADRAS, OR -- The Jefferson County District Attorney has concluded his investigation into the July 22nd officer-involved shooting near the fairgrounds. DA Steve Leriche called the shooting justified, citing evidence the suspect - Rafael Gomez - tried to fire on law enforcement and civilians during a foot pursuit.

Gomez is accused of stealing an AR-15 from a vehicle parked at the fairgrounds. Leriche says Gomez then ran toward several businesses, pointing the rifle at a number of people before deputies and police shot him as he tried to enter the Madras KFC. The gun was recovered with two rounds jammed in the chamber.

Gomez was treated at the hospital. While getting booked into the jail, Leriche says Gomez asked if media was present, and expressed an interest in becoming famous. 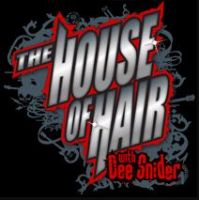