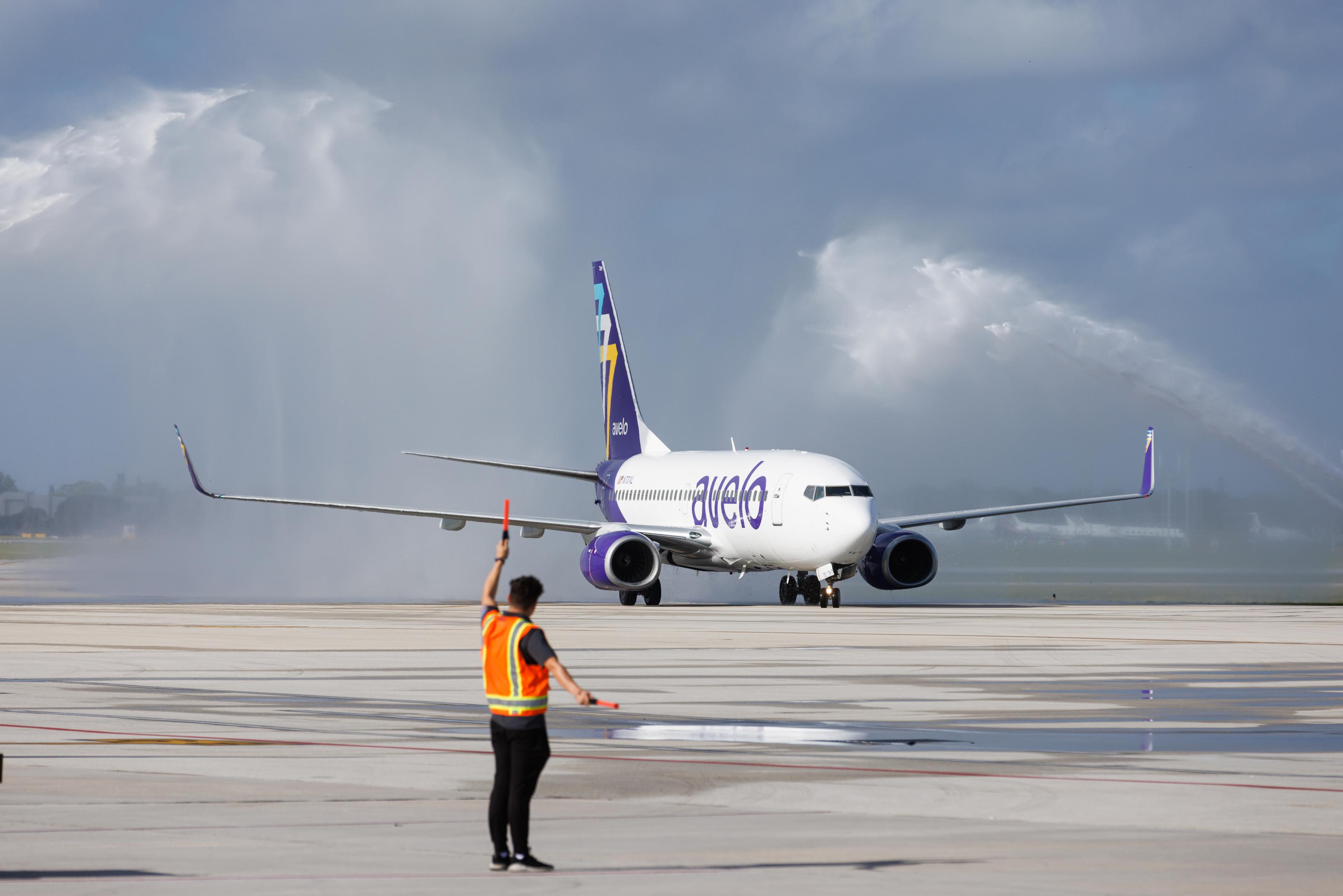 REDMOND, OR -- A new destination for the Redmond Airport was announced Thursday morning. Avelo Airlines, a low-cost boutique start-up, will offer direct flights to and from Palm Springs, beginning in the fall.

Avelo's Jim Olson tells KBND News there has been a lot of demand for the non-stop flight, "Redmond and Bend are a very popular location for people from southern California to visit; and vice versa. There are a lot of folks up in Central Oregon that want to go down to southern California. So, it’s one of those unique markets that actually has appeal on both ends of the route, and that’s not true for every single route. So it’s a win-win on both ends." He adds, "We know a lot of folks have second homes down there. We know that there are a lot of people, especially in the fall and winter that enjoy escaping to a little bit of sunshine."

Olson says the airline is growing, "Palm Springs, for us, is a new destination, so it’s a brand new dot on our map. There are going to be three spokes, or destinations that we’ll serve. So, it’s going to serve Santa Rosa, California, Eugene and Redmond."

He says adding Palm Springs to its Redmond and Eugene options fits in with their model, "One of the things we like to do at Avelo is fly to convenient airports. We like small airports, in particular." Olson says, "You just kind of walk right off the plane, you pick up your bag and you’re on your way to whatever you’re going to do. Same thing with the Palm Springs Airport. It is very much a community airport. It’s an open air airport and once you get there, you’re essentially on your way to play some golf or hang out by the pool, or go get some great food."

Avelo will fly from Redmond to Palm Springs twice a week, Fridays and Mondays, between November 11 and April 29. Olson says it could expand if there’s enough demand. One-way tickets are as low as $39 during an introductory period.

Palm Springs is the second destination for Avelo from Redmond. They launched in the spring of 2021 with direct flights to Burbank.