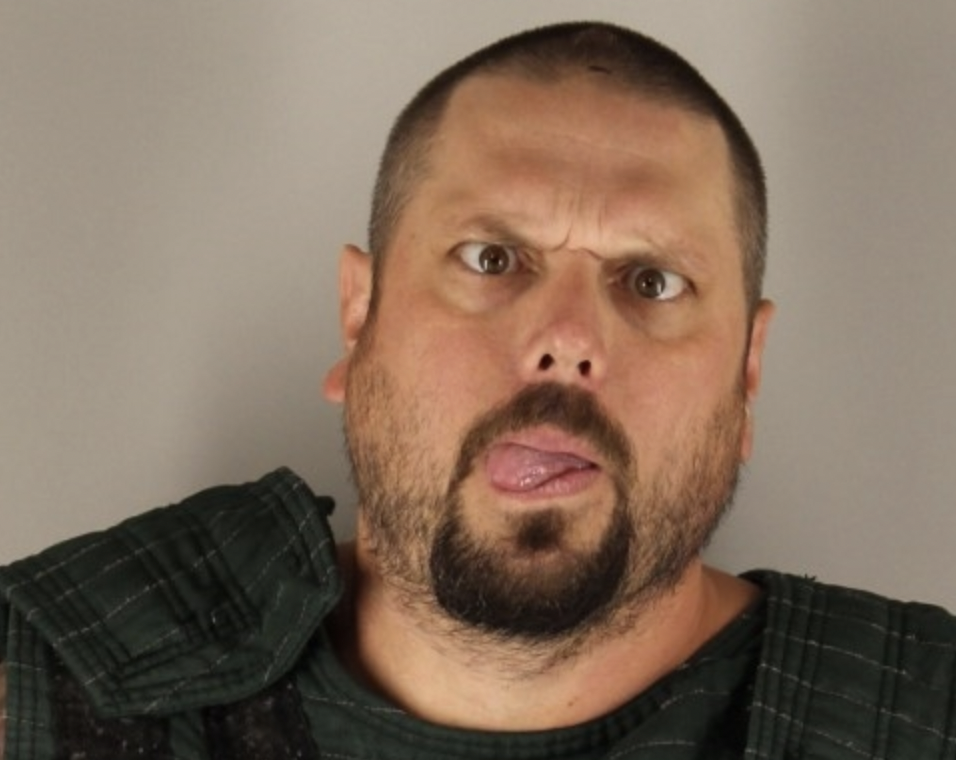 BEND, OR -- Bend Police are searching for a psychiatric patient who escaped from St. Charles Bend Monday morning. They say 41-year-old Jeremy Allbritton is wanted for several new crimes, in addition to warrants out of Oregon and California. 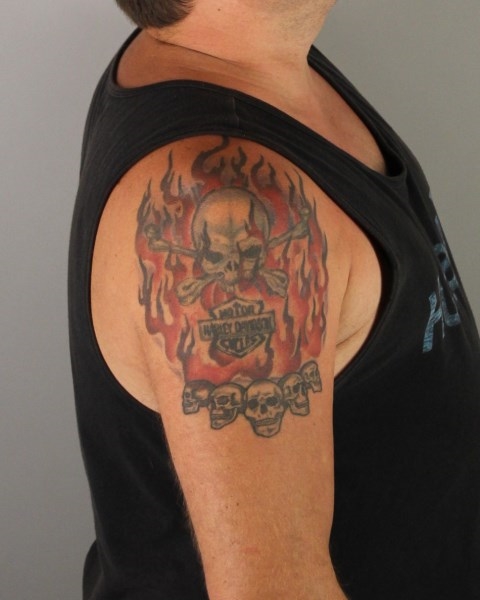 Investigators say Allbritton recently assaulted hospital staff and should be considered dangerous. He was not armed when he left the hospital around 8:30 a.m.

Allbritton is 6' tall, about 220 pounds with short or shaved brown hair. He has numerous tattoos (pictured) and was last seen wearing green hospital scrub pants without shoes. He had removed his scrubs top.

Anyone with information on his location should call 911; do not approach him.

UPDATE (06/21/22): Bend Police say Allbritton returned to the hospital after 11 p.m. Monday. He was taken into custody and booked at the Deschutes County Jail on charges of coercion, menacing, fourth-degree assault and harassment, as well as two Deschutes County warrants and a warrant out of California and a violation of his release agreement.