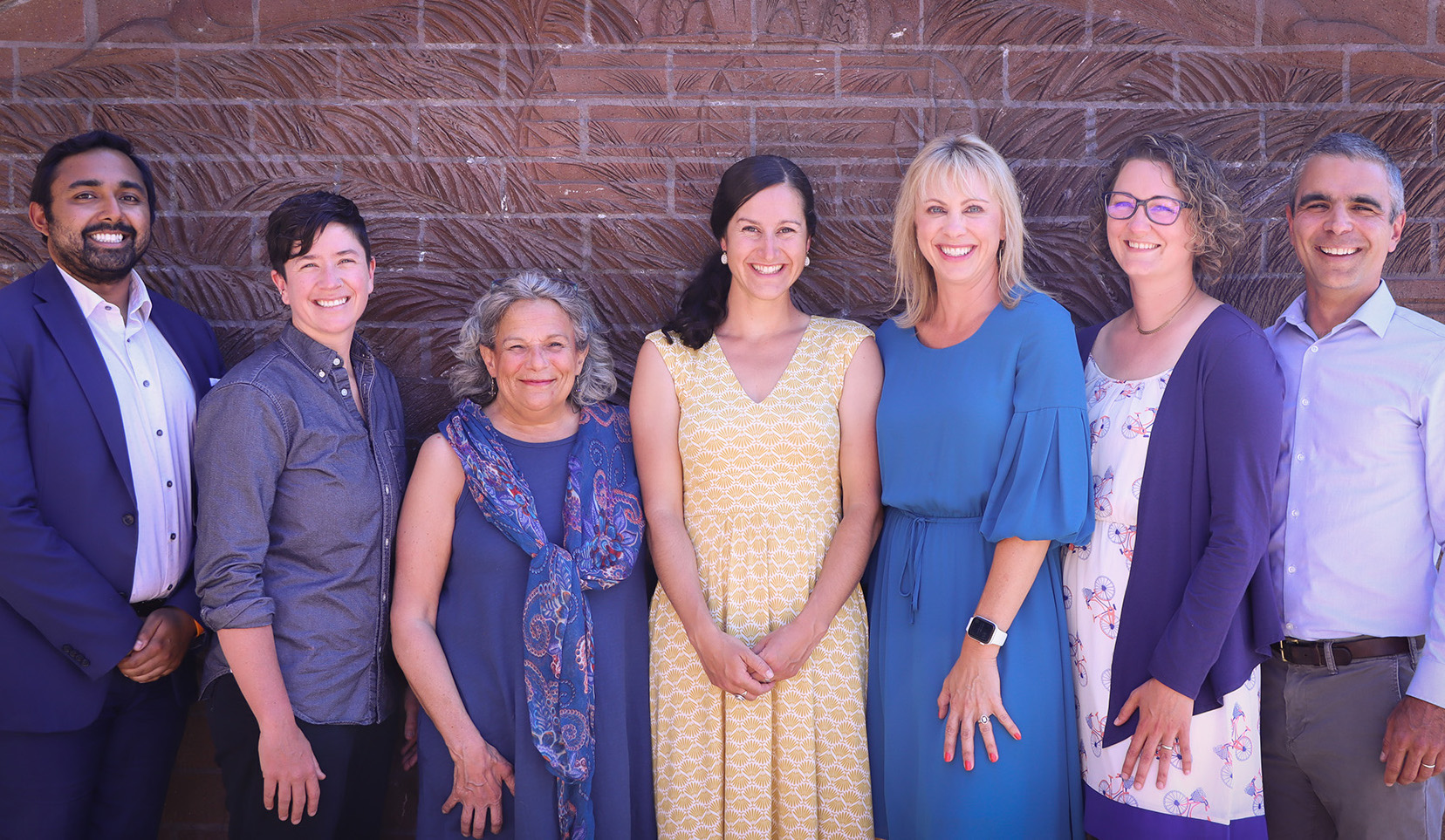 BEND, OR -- Bend’s City Council continues to get regular updates on efforts to reduce homelessness. Mayor Pro Tem Anthony Broadman says the conversations are long overdue, "This Council has taken up, in the last several months, both unsanctioned camping and the regulation and siting of homeless shelters. So, two big issues previous Councils had not addressed. I don’t know why; obviously this is a top-line issue for folks in Bend." While many in Bend point to the pandemic as a big factor, Broadman says there has been a steady increase in the number of unhoused people in Bend, over the last 10 years.

Broadman tells KBND News city staff now have clear instructions, "Build this code that prohibits camping. Then, make sure that, even on top of that, within residential areas, there’s no camping allowed. And a buffer around existing homeless service providers." He adds, "We need to restrict - we need to regulate where unsanctioned camping can occur, or limit it in many ways, by what the courts have told us in terms of regulating where and how people can camp." Those court decisions say cities cannot impose laws that criminalize homelessness, and a camper must have access to a shelter bed. But, Broadman says, Council can dictate how public rights of way are used, "We can regulate time, place and manner of where people can sleep and camp. And we have to do that because we regulate the public right of way in many ways. So, we’re not regulating the existence of people who are homeless. We’re simply saying ‘if you are going to use public space you have to do it in a safe way."

Council also plans more opportunities for feedback before the code is finalized, "We want the input from the public. We’re going to have multiple open houses on just the unsanctioned camping code," says Broadman. A draft code could be ready for public input later this summer or fall.