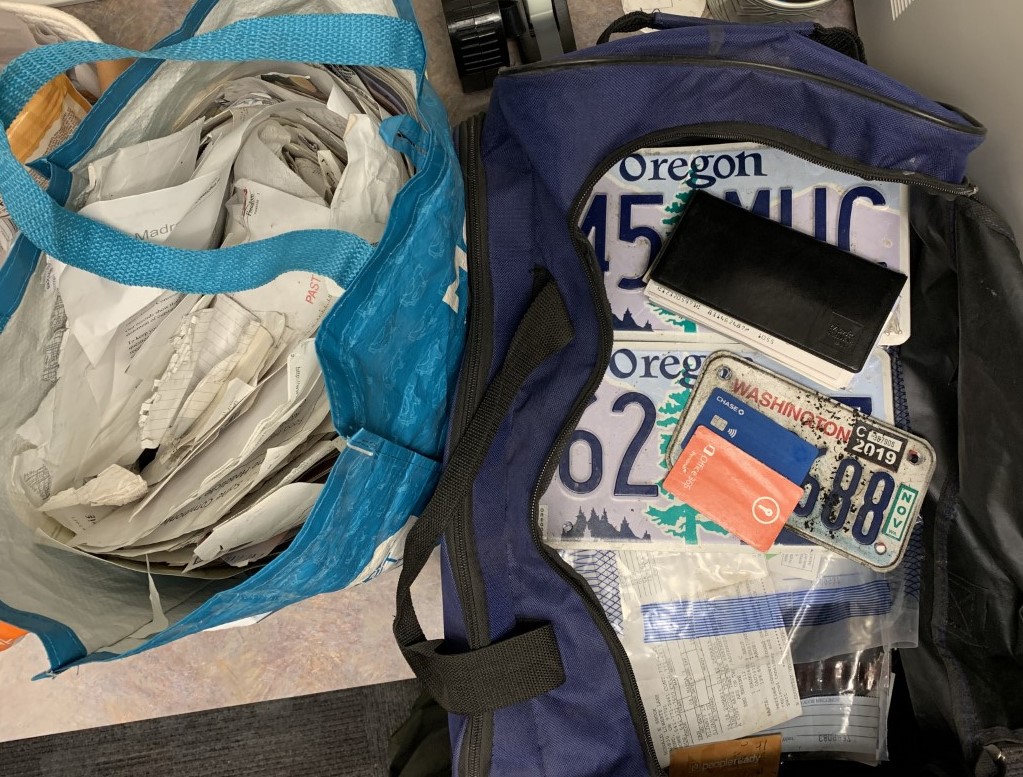 Schaffner was taken into custody without incident. He was transported to the Deschutes County Sheriff’s Office Jail on charges of Possession of Fentanyl, Mail Theft and Theft III.

Street Crimes Detectives were assisted by the Central Oregon Drug Enforcement Team. This is an ongoing investigation and additional charges may follow. 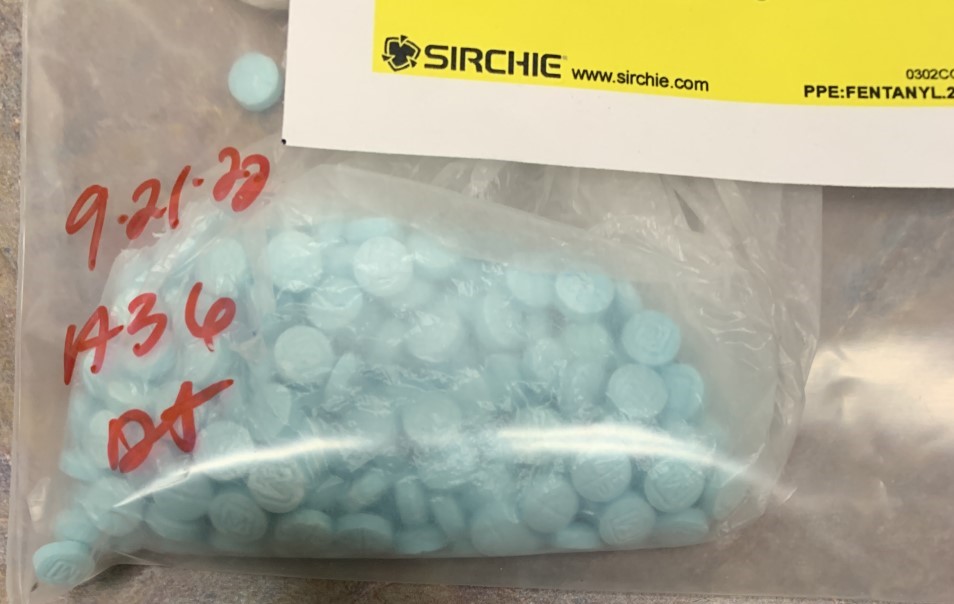 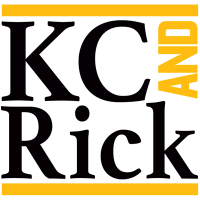