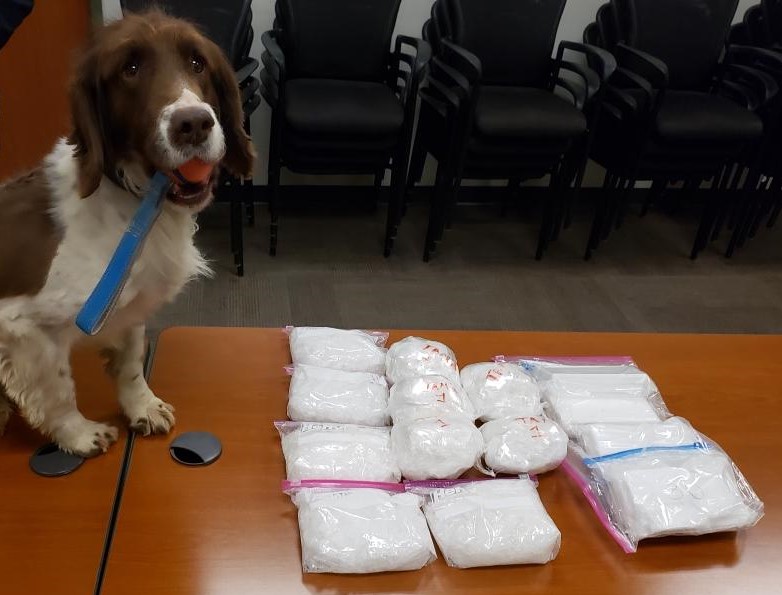 BEND, OR -- A California woman was arrested during a traffic stop just north of Bend Thursday evening. At around 5 P.M., an Oregon State Police Senior Trooper stopped an SUV for a lane use violation on northbound 97 near milepost 132.

The driver was identified as 28-year-old Dania Marbella Banegas-Ramos of Oakland.  Banegas-Ramos was taken into custody and lodged in the Deschutes County Jail for various drug offenses.

The Oregon-Idaho HIDTA program is an Office of National Drug Control Policy (ONDCP) sponsored counterdrug grant program that coordinates with and provides funding resources to multi-agency drug enforcement initiatives, including the OSP-DHE Initiative.